What is reverse DNS?

What is reverse DNS and why it is so important today? 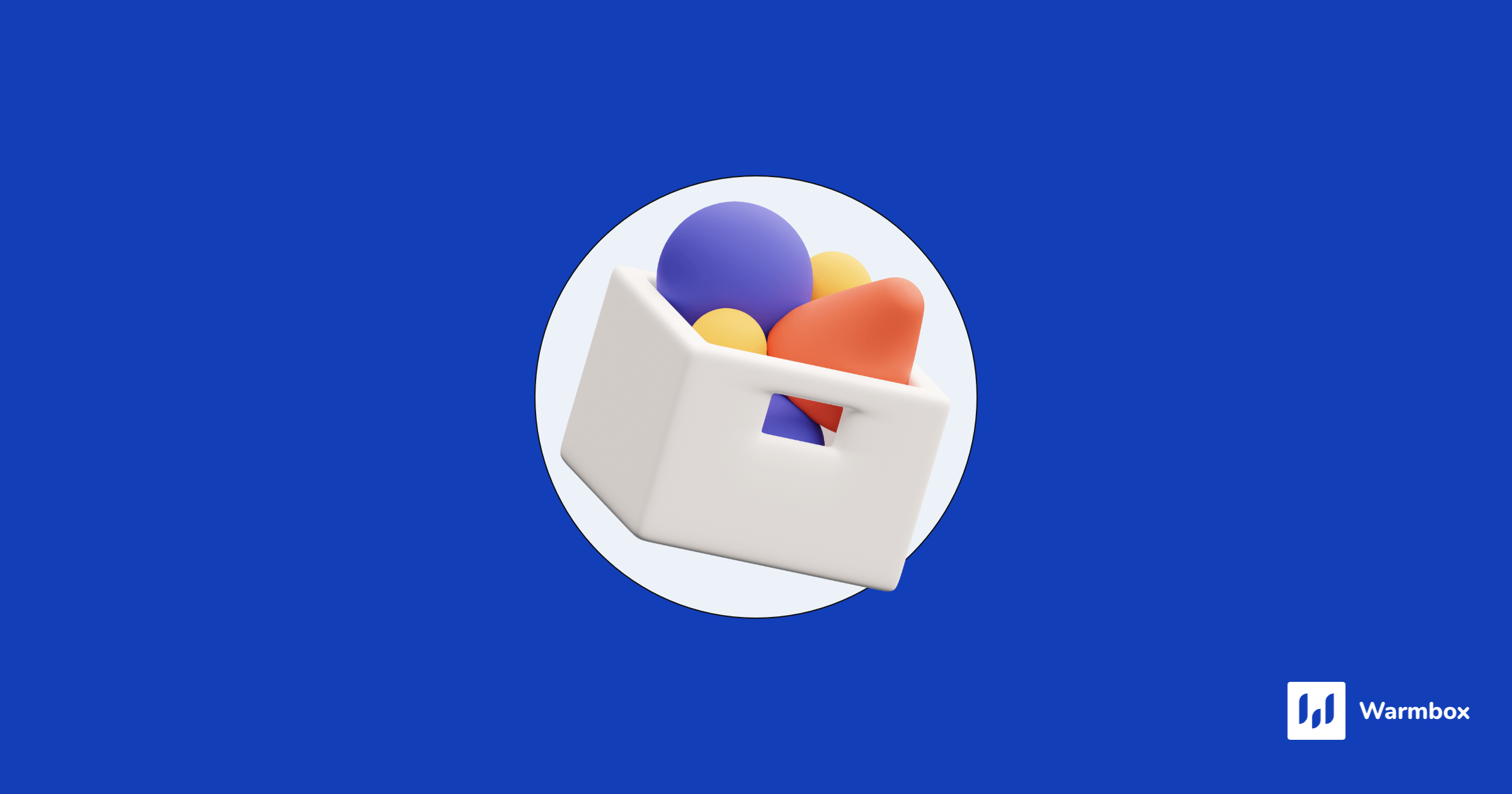 🔎 What is reverse DNS?

Reverse DNS lookup is commonly used by email servers to track down malicious messages and spam, as it can identify and verify the domain of an incoming email.

💡 Why it is so important?

Reverse DNS lookup is a key element of the security protocol used by email servers to protect recipients from malicious emails. Not all sending servers are supporting Reverse DNS lookup, but those that don't are likely to be blocked by receiving servers. This can affect negatively your deliverability, and this is why you should check if your server supports such a protocol.

Ready to warm-up your inbox?
Don't let your cold email land in spam 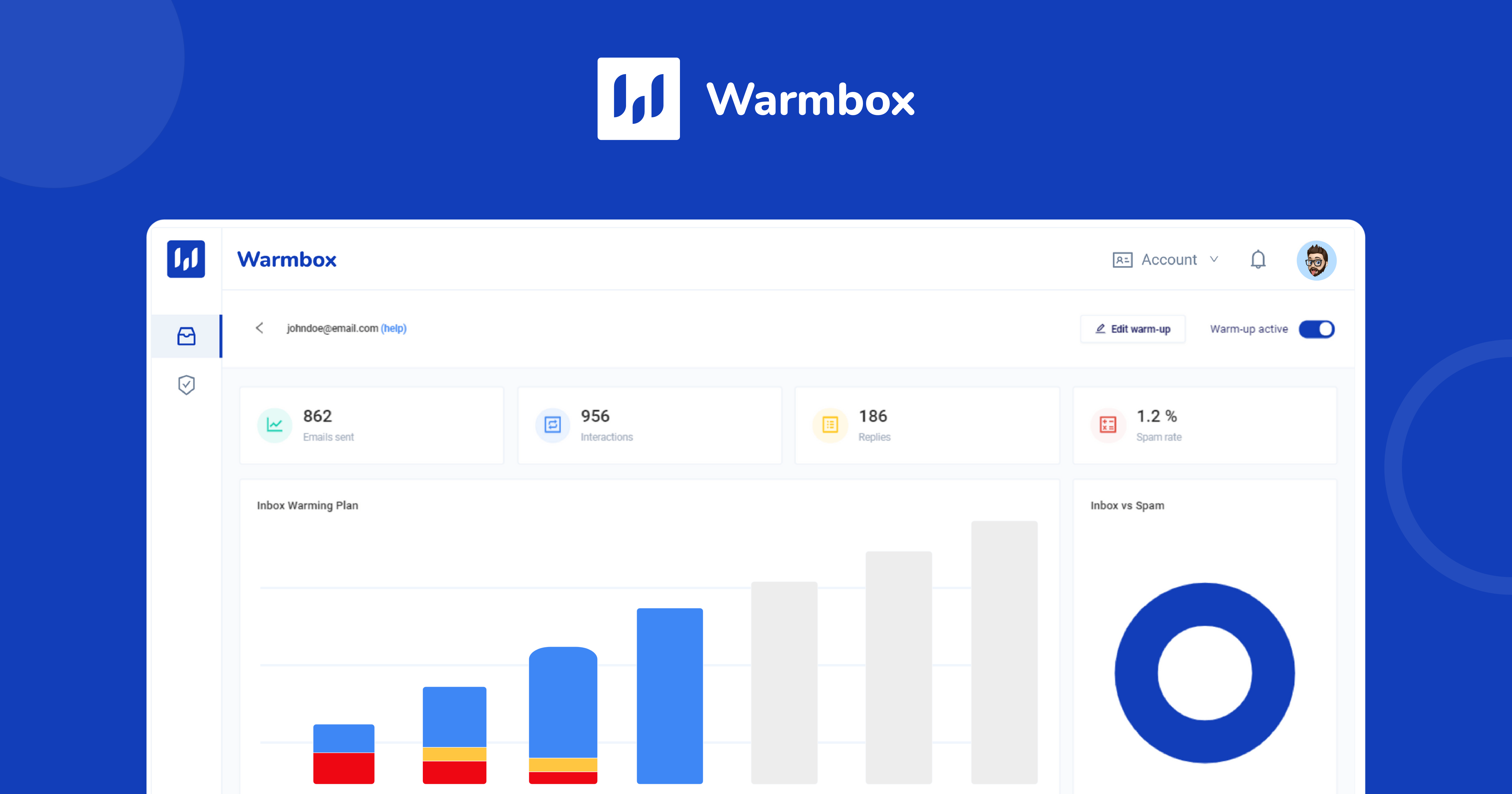 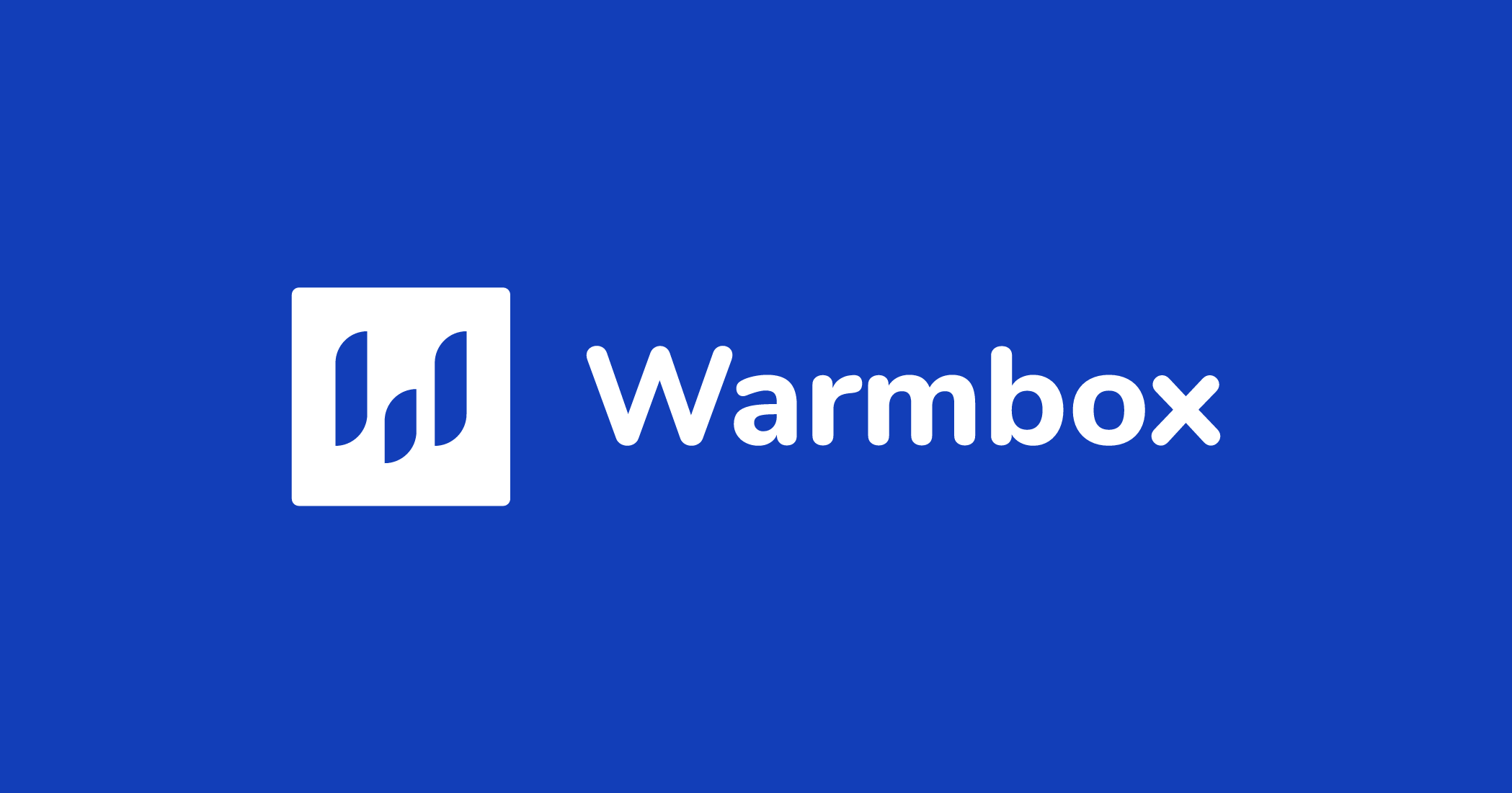 Spam filters are using keyword detection to spot junk emails and make sure your inbox stays clean. This is why you should choose carefully the words used in the subject and body of your emails. Here's is the ultimate list of spam-trigger keyword that you should ban from your email content in 2021! 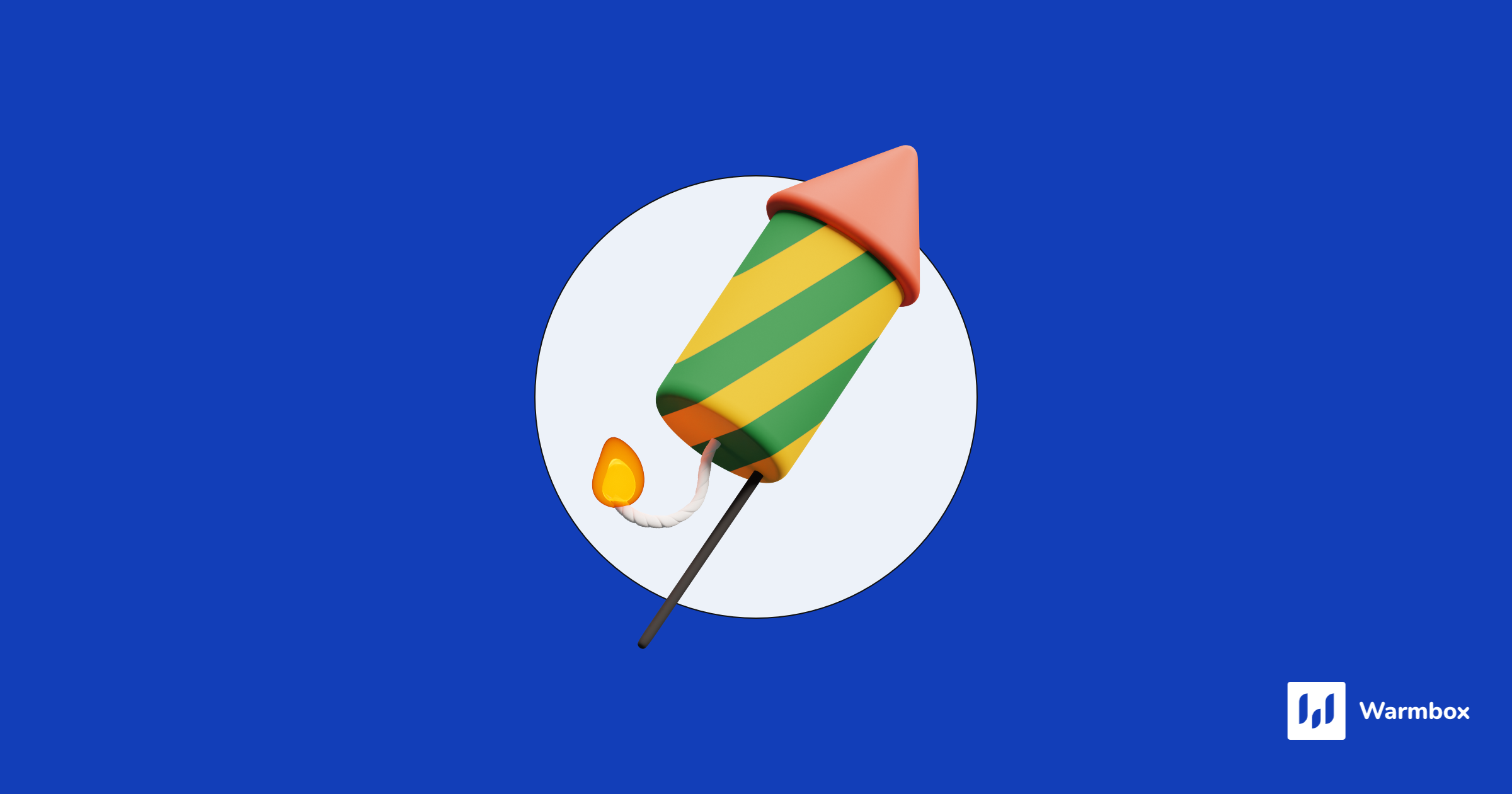 Why you should always warm-up your inbox for cold emails campaigns?

Warm-up your inbox is a big deal, and many would just stop there. But keep your inbox warm is the secret sauce for a long-term high deliverability.